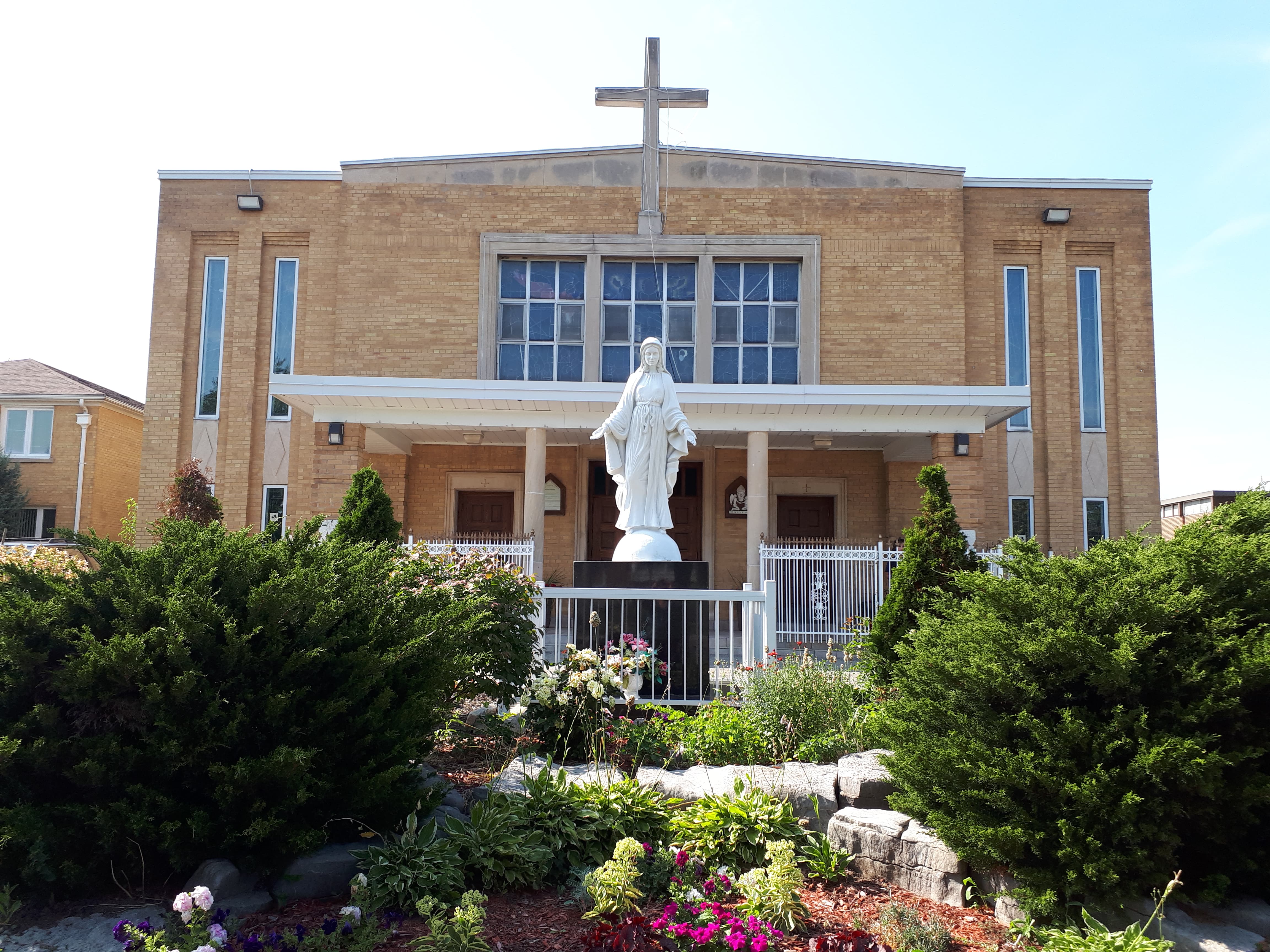 This history is written with information from Vera Nolan and the 50th and 55th Catholic Women’s League Anniversary Booklets. If you know of any details missing from our church history, please email them to michellefrizza@gmail.com. 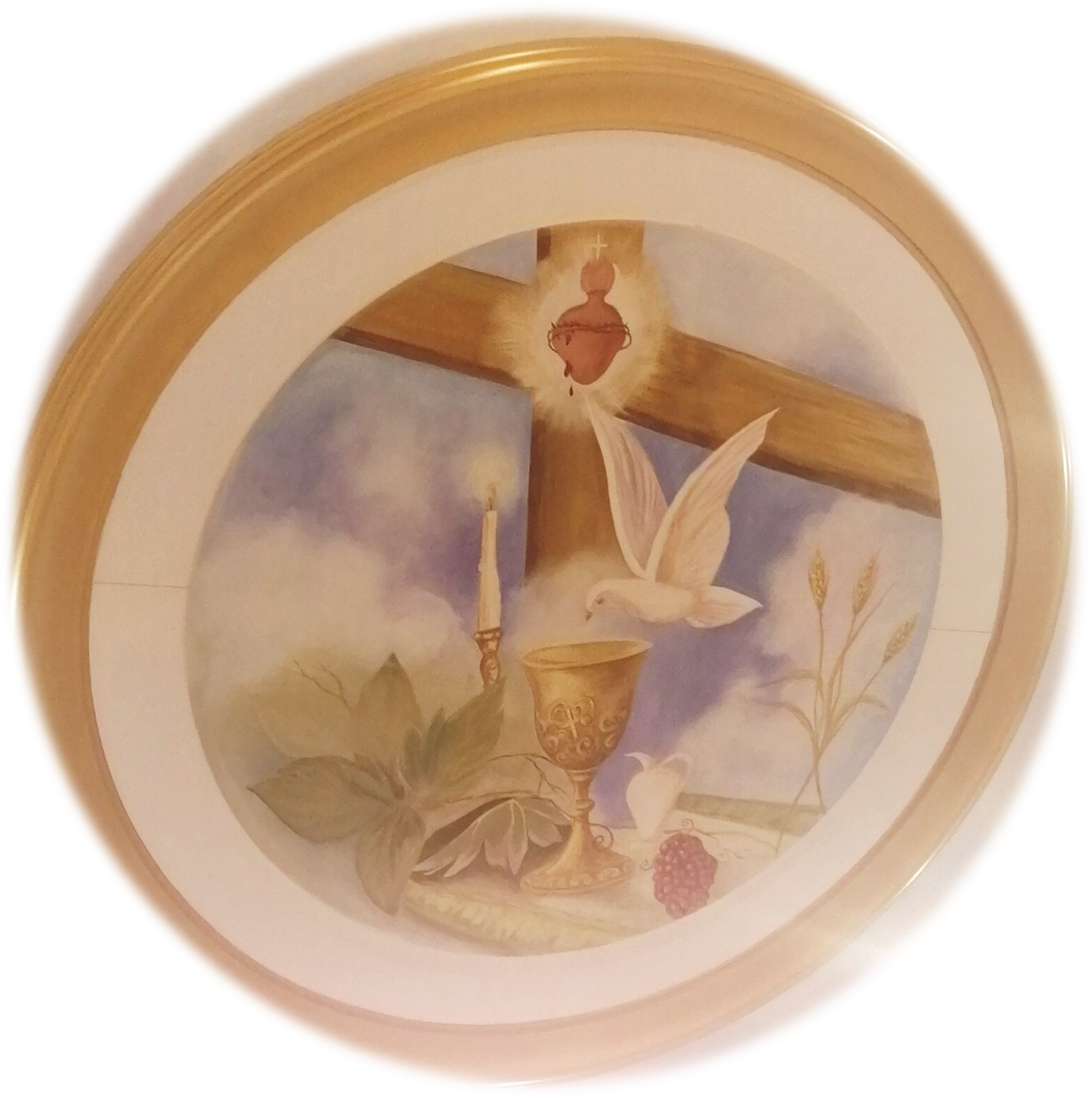